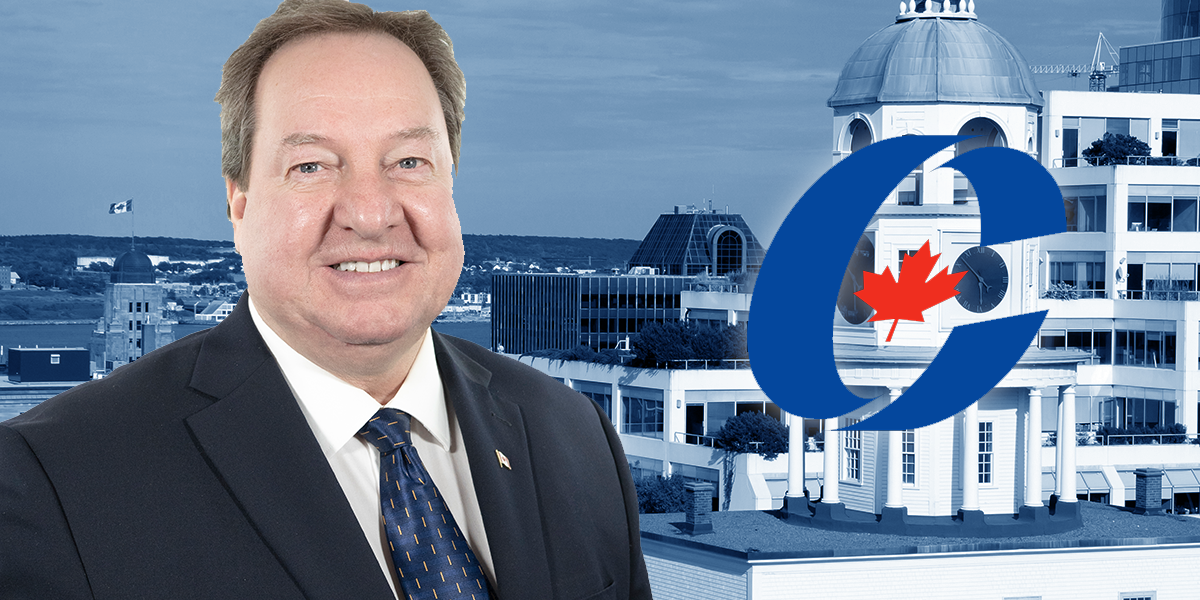 Holland was motivated to run for the nomination out of frustration over the decisions being made by the Liberal Government in Ottawa.

“LIberal MPs here in Nova Scotia have failed to stand up and fight for our province,” said Holland. “Halifax deserves a Member of Parliament who will fight and deliver for our city.”

Holland, a former MLA and cabinet minister, brings his experience in both the private and public sectors to the table. He remains concerned about the Liberal government’s commitment to maintaining the shipbuilding contract in Halifax.

“Halifax won this shipbuilding contract fair and square,” said Holland. “The Liberals have not been clear in their commitment to keeping those jobs here in Halifax. That’s not good enough.”

Late last year, the “Ships Stay Here” campaign was launched by workers at the Halifax Shipyard to raise awareness of concerns those jobs could be taken from Halifax.

“Let me be clear: I will not be tepid in my support for jobs and infrastructure investments here in Halifax,” said Holland. “A Conservative Government led by Andrew Scheer recognizes we need a strong and prosperous capital city. It was the Conservative Party that brought in the largest procurement arrangement in Canadian history, and Halifax has proved itself to be among the best in class when it comes to building our naval and coast guard vessels.”